To rob individuals and companies of their money more effectively, cybercriminals not only design new sophisticated technologies but also adopt modern business techniques.

For example, in addition to selling Trojans (or their modules) on underground forums, they lease the infrastructure that allows Trojans to be used to steal data and money.

Under the crime-as-a-service (CaaS) model, customers are provided not only with malware but also with an out-of-the-box solution to control Trojans and collect statistics. Lone attackers and organised criminal groups are among the customers of "crime providers".

For example, to control a botnet consisting of nodes infected with Android.ZBot.1.origin, criminals have designed and lease an administration panel. Access to the panel is granted for a certain period whenever a client pays for it. In other words, the administration panel is provided as a service on a subscription basis.

What can the panel’s licensees steal from infected zombie devices?

From devices infected with this particular Trojan, they can acquire online banking logins and passwords. A fake authorisation dialogue is used for this purpose. So the victims themselves are providing CaaS subscribers with their online banking access information.

Subscribers are offered a lot of options including various fake authorisation dialogues that imitate banking software from various banks. Furthermore, clients can come up with a design of their own. An attacker commands the Trojan to stand by until the banking application they’ve specified has been launched on the infected device. And if that happens, the Trojan will download a fake authorisation dialogue from a command and control server and display it. 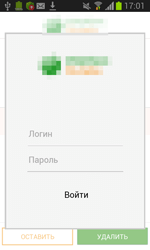 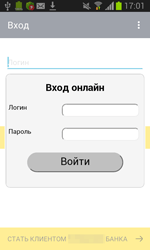 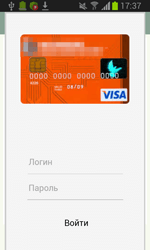 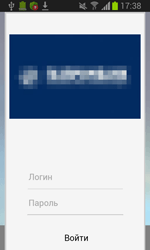 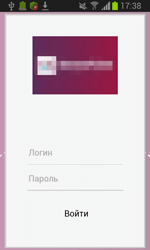 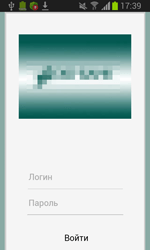 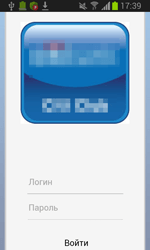 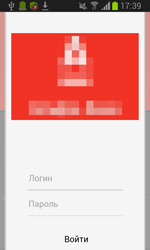 Interesting article, thank you.
Comments to other issues | My comments