Meanwhile, in the past, when the Internet was available to a select few, virus makers entertained themselves and others in every way possible. The opportunities for making money were few (although some people did try to make a living by writing viruses) so, in addition to destructive masterworks, they sometimes produced funny things too.

For over five years Daniel White, a YouTuber known as danooct1, has been uploading videos showing old malware in action. So far he has already uploaded 450 videos. He examines malicious programs from between the MS-DOS era and the late 90s when Windows began to flourish. Some of his videos give us pangs of nostalgia; others are quite surprising.

Virus.DOS.Plane could drop a man with a parachute to the command prompt.

Meanwhile, Mars Land, from a French coder going by the alias Spanksa whose viruses never damaged hardware or data, looks more like a demoscene.

When launched, Virus.DOS.Walker would display a crude 8-bit image for adults (of course, we are not going to show you this one here), after which a roaming old man would appear on the screen.

And here Death himself is treading. 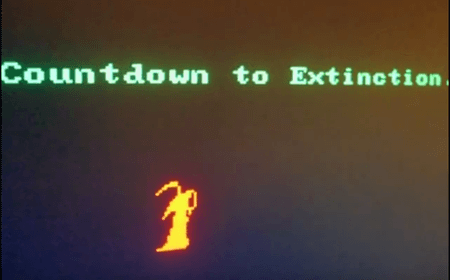 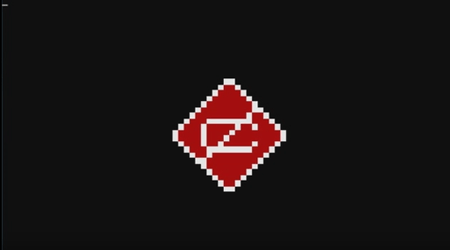 Back then Russian hackers were yet to be invented—so take a look at these red tigers instead. 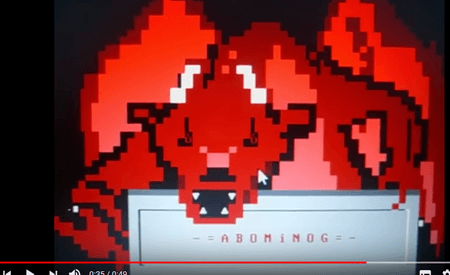 We strongly advise you not to run any of today’s malware programs on your computers. But if you want to see how malicious programs work (or show them to people who don't even believe that malware exists), you can accomplish this with Dr.Web vxCube. Just upload a file and in a couple of minutes, you will be served with a demonstration video.

For example, take a look at how the common ransomware $ucyLocker operates in Dr.Web vxCube. 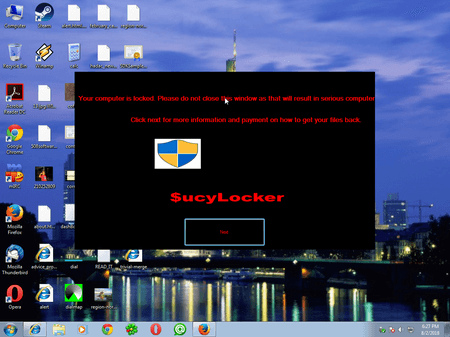 In the good old days and viruses were good.

Laughter is the best medicine

Indeed, in the old days, not everything was measured in money.
Comments to other issues | My comments