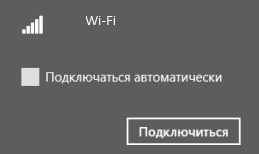 When connecting to a known Wi-Fi network, we’re asked whether we want to connect automatically in the future. Many people choose to enable this option. And why not?

A few simple steps are required to set up a public Wi-Fi network and assign it the SSID of another popular open network.

An SSID (Service Set Identifier) is a 32-bit alphanumeric character identifier of a wireless local network. To communicate with each other, wireless devices must be configured to use the same SSID. In effect, an SSID is a Wi-Fi network name. It is supposed to be unique because it has been designed to prevent accidental or deliberate connections from being established using other wireless equipment. But nothing can prevent an attacker from assigning someone else's SSID to a network of their own. And they can do it away from that network to prevent conflicts.

My experiment lasted from 7 a.m. until midday sharp. I conducted it in a large town near Moscow.

As many as 95 devices managed to connect to my hotspot in a relatively short period of time. The connected devices included: 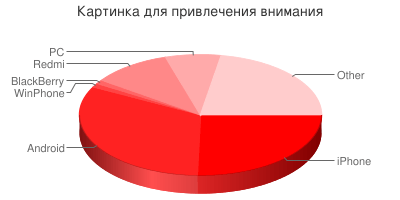 79% connected to the hotspot automatically, i.e., without human intervention. Only 20 users tapped “Connect to the Internet" (21 of the total number of connected devices).

According to the experiment's author, he managed to write this nasty piece of code in a few minutes while commuting on a bouncing bus. And that means an attacker can do this just as easily.

"Always turn off automatic Wi-Fi connection"
It would be necessary, but it’s very inconvenient.
One hope for antivirus!

Interesting, but not unexpected. Something similar happened when the BlueTooth protocol was widely adopted.

Always turn off the automatic Wi-Fi connection.
Comments to other issues | My comments