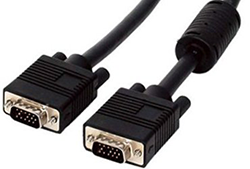 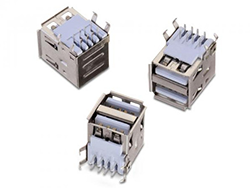 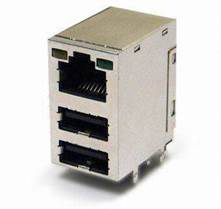 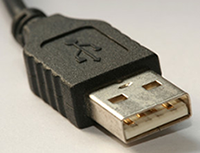 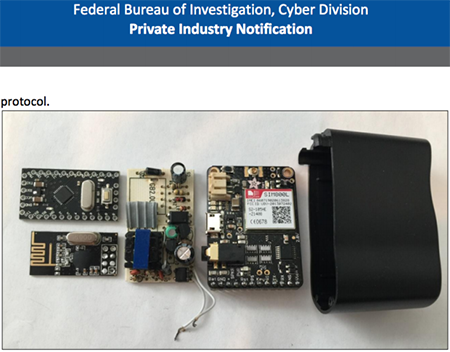 Information is really nicely described here. I was searching this type of information for last 5 days. And, here I got it. I also contacted to Toshiba Support: http://supportnumbers.net/toshiba-support/
Comments to other issues | My comments